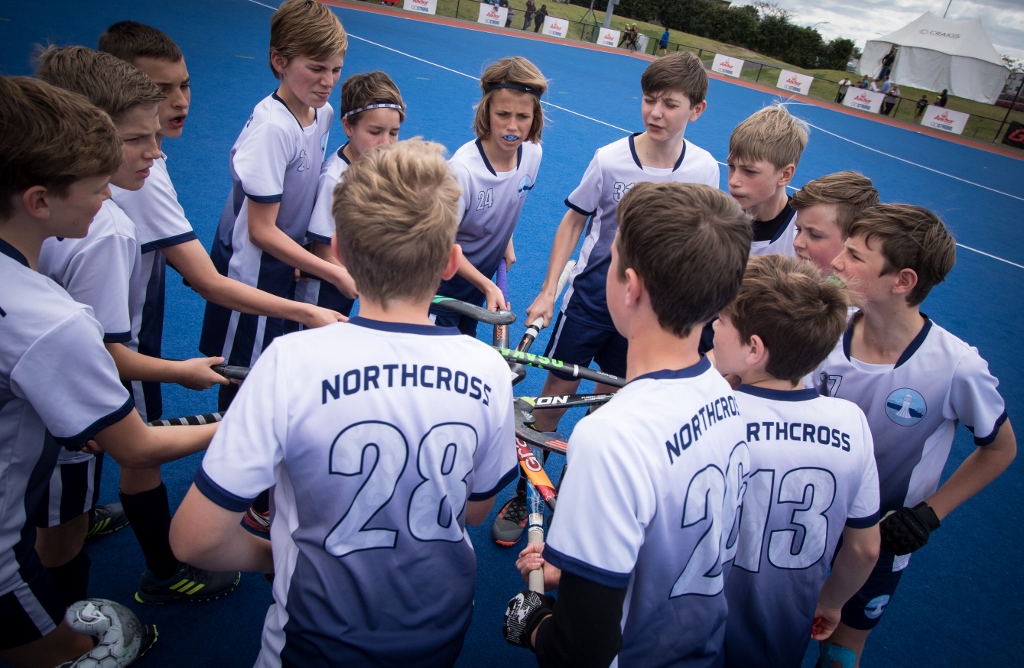 As you will be aware, AIMS this year has been cancelled due to the impact of Covid. While we (both students and staff) were all very disappointed that this wasn’t going ahead this year, we have been working hard to provide similar opportunities in Term 3 for our teams, of whom would normally be going to AIMS, to compete against other schools from not only our Harbour and Auckland region, but also from around the North Island.

The following top teams will be involved in one or more of these tournaments:

All teams will have the opportunity to travel to at least one event - destinations include Hawkes Bay, Taupo, Gisborne and Whangarei. Travelling teams will be staying one or two nights depending on the destination.

The purpose of these sporting events is to provide an experience similar to AIMS, albeit on a smaller scale, for our top teams. If your child is selected for one of our top teams, it is important to note that as with most events, there will be a cost involved in taking part in these events. The tournament each child participates in will dictate the cost that is charged, i.e. those travelling to Gisborne will be charged more than those travelling to Whangarei, due to the distance traveled, number of nights staying, etc. An estimated cost for those teams travelling, will be between $100-$200.

At the beginning of next term, we will update each team with further details pertaining to the tournaments that they will be competing in. This information will include specific dates, venues, transport, cost, etc. For those teams who have not been selected yet, this will be confirmed as early as possible next term.

There are no upcoming events. 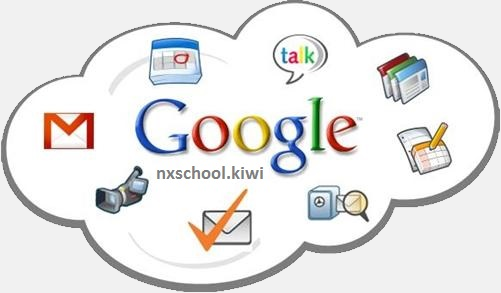 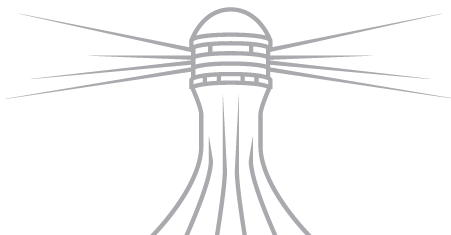